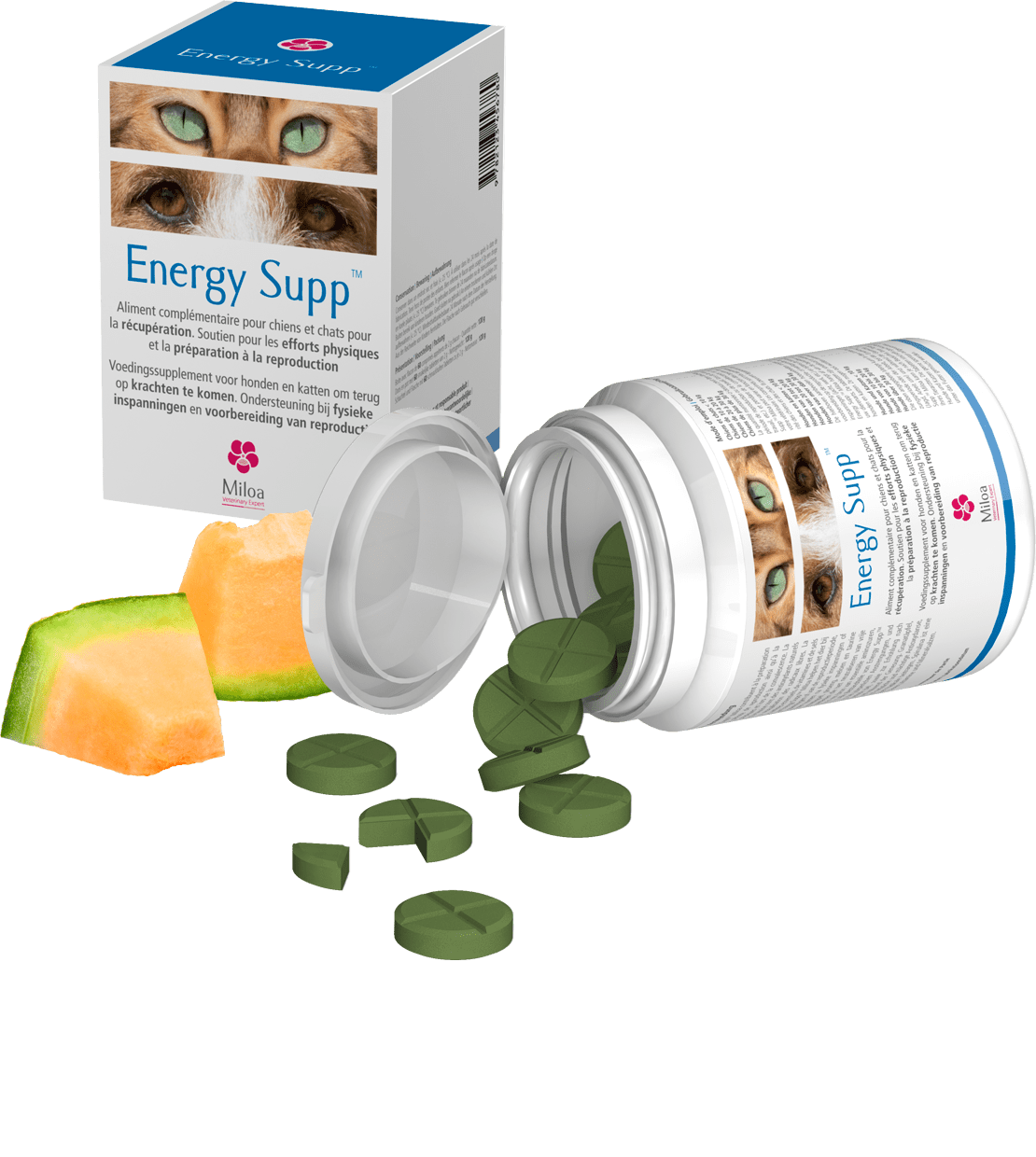 Dogs are becoming increasingly active. Some breeds, like the Newfoundland, like to swim, while others run, race, hunt or take part in activities like canicross and French ring.

Disciplines such as agility, sled pulling and obedience are gaining in popularity. And let’s not forget the police and army dogs and those who help in disasters.

These active animals have specific needs, as unfortunately do pets that are convalescing after major surgery or receiving palliative care.

The above quantities can be doubled 4 weeks before preparation for reproduction or intensive sport activities, when recovering from intensive effort (hunting, racing, agility, etc.) and during convalescence. The length of use of Miloa Energy Supp TM can vary according to your pet’s needs. The tablets are extremely palatable. Most cats and dogs will swallow them without fuss, but they can also be crushed and mixed with food.

the owners are speaking about energy supptm

They are using Energy Supp tm 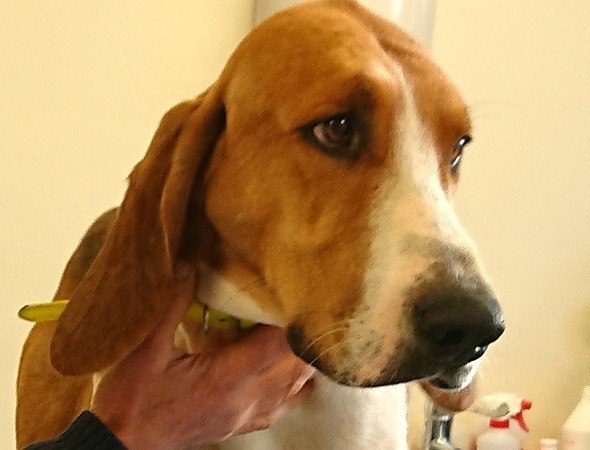 Energy Supp tm
A great hunter, Pascal Guillaumot from Soussey de Brionne pushed his passion quite far and hunted with his dogs without a rifle. To do this, he has assembled a small pack of running dogs: tricolour Anglo-Français de Petite Véneries. Honey is a 40kg dog, a true Formula 1 of a hunting dog, he is the leader of the pack who, all of a sudden, begins to no longer hunt, tire and doesn’t follow the others. His dogs never stop and can hunt for an entire day and be energised for the next day. He makes a calculated ration but some become fragile and have had cases of severe renal failure upon returning from hunting (a known pathology in this type of hunting). So, he’s very sensitive to treatments given. We’re looking for a lot of things without results only to find a slight hypothyroidism that we are starting to treat "to see". There is a significant improvement in the condition of the dog’s corpulence and hunting efficiency but Pascal wanted the minimum dose of thyroid hormones to avoid toxicity. He was therefore placed on Forthyron (a low dose) and Energy Supp TM in the morning on hunting days. Miel has taken his place as leader and everything seems to be going well. The check-up afterwards has shown a correction without any overdose. Pascal even began to give Energy Supp TM at the request of his dogs on the mornings of hunting days depending on the use of each dog previously. There are of course hunting accidents and sutures to be done which forces the dogs to rest. The other dogs are therefore more solicitated during this period since there is no longer a turnover, in this case Energy Supp TM allows him to keep dogs in shape on hunting days. 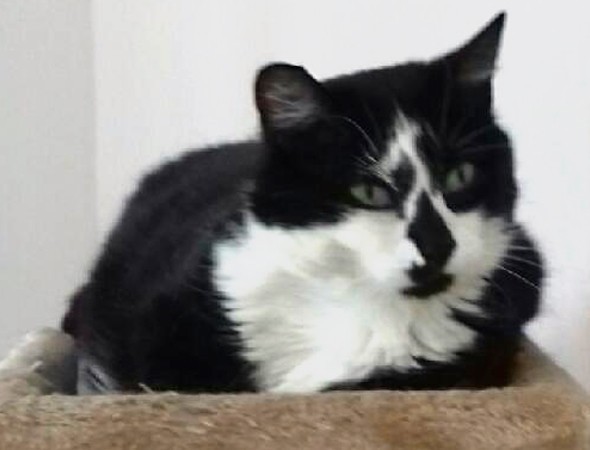 Energy Supp tm
Six-year-old Zouzou has been diagnosed with feline immunodeficiency virus (FIV) after presenting with fever at the beginning of the year. When she came to the clinic, the vet prescribed a course of antibiotics and corticosteroids, and also put her on Energy Supp TM because she didn’t seem to have any zest for life and avoided contact. After her first course of treatment on Energy Supp, she started being more active around the house again, wanted to go outside and was altogether more lively. Her owner repeats the month-long treatment once a quarter and is really seeing results.