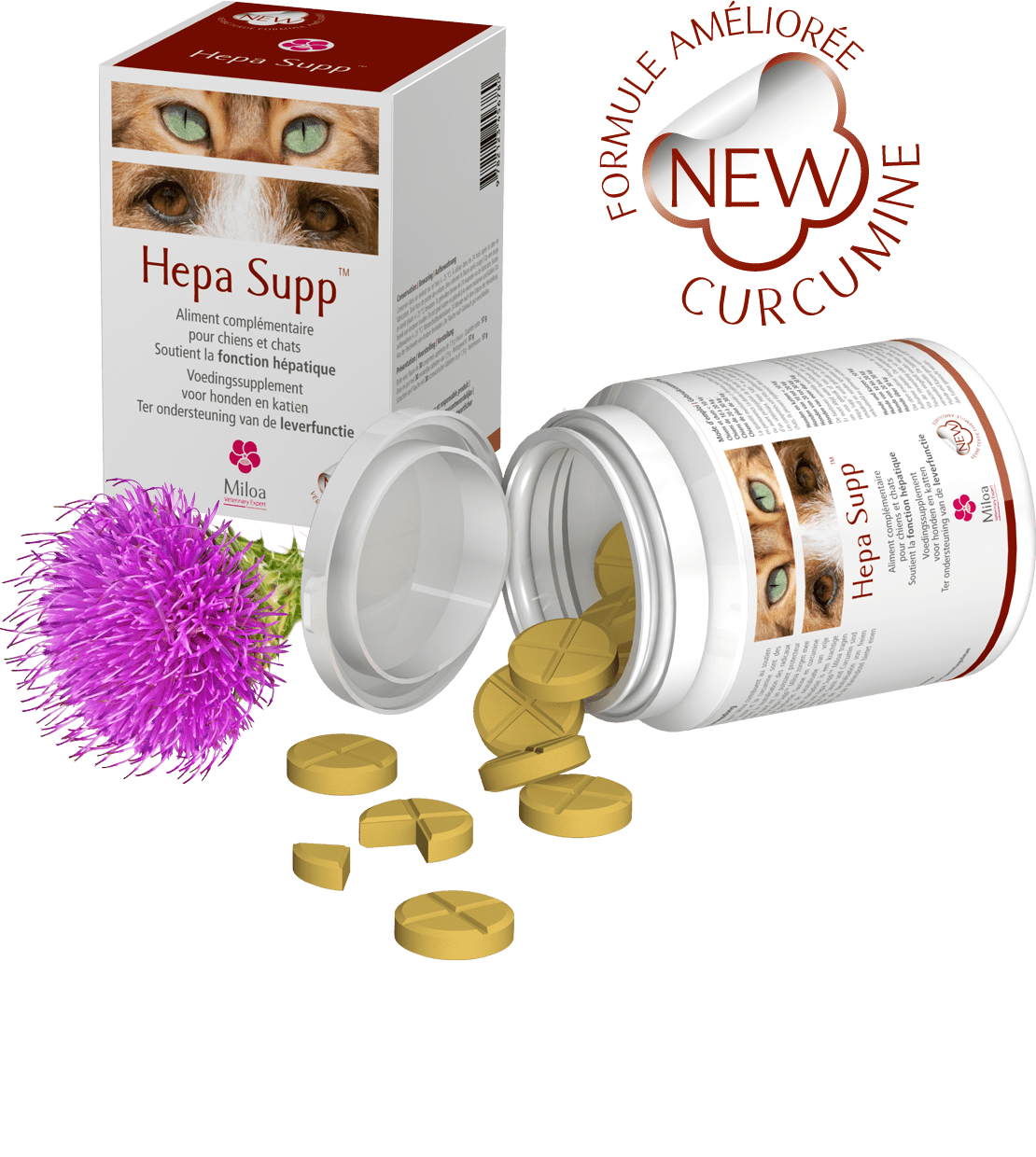 The liver fulfils a great many functions in the body. It stores, metabolises and synthesises a large number of essential substances and eliminates toxins. It is involved in the metabolism of carbohydrates and lipids (including cholesterol). It secretes bile, transport proteins such as albumin, and coagulation factors.

It stores vitamins A, D, K, E and B2, iron and copper. It converts the inactive form of vitamin D into the active form. It converts ammonia produced by the digestive tract into urea. It breaks down and destroys toxins and drugs. It “orchestrates” the body’s whole metabolism.

The quantity of Hepa Supp TM given may vary according to your pet’s needs. The tablets are extremely palatable. Most cats and dogs will swallow them without fuss, but they can also be crushed and mixed with food.

They are using Hepa supp tm 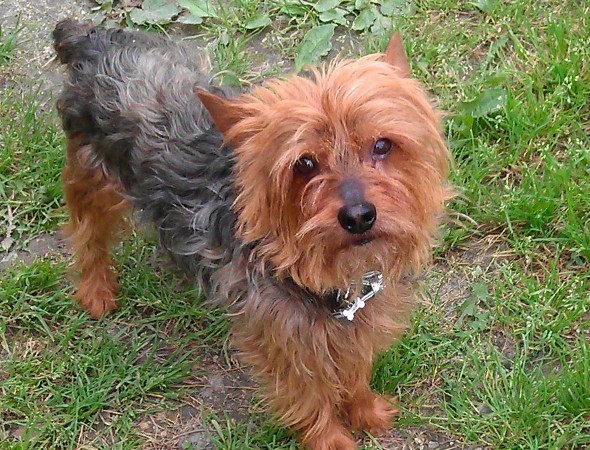 Hepa supp tm Reno Pro tm
Dolfy was brought to the clinic, following a decrease in fitness and appetite. A blood test revealed very severe renal failure and cholestasis. Renal values were very high: urea 1.78 g/l (standards: 0.19 to 0.60 g/l) and creatinine 38.8 mg/l (standards 3.1 to 14 mg/l). The ALKP enzymes were 244 u/l (max 130 u/l). So Dolfy was hospitalized and put on IV for 3 days. Once his condition stabilized, Dolfy went home with 2 Miloa treatments: Reno Pro TM for kidney failure and Hepa Supp TM for fighting cholestasis. Treatments were administered at ½ Tab per day for each treatment. Dolfy returned to the clinic for a check-up. He recovered his usual energy and appetite. He also gained weight: he went from 5.5kg to 5.850kg. A routine blood test was performed. Kidney and liver values have returned to normal. The urea decreased to 0.14 g/l, creatinine to 8 mg/l, and ALKP to 59 u/l. The Reno Pro TM and Hepa Supp TM treatments will therefore be continued in the long term. A blood test will be performed every 3 months to verify that the values remain within the standards. 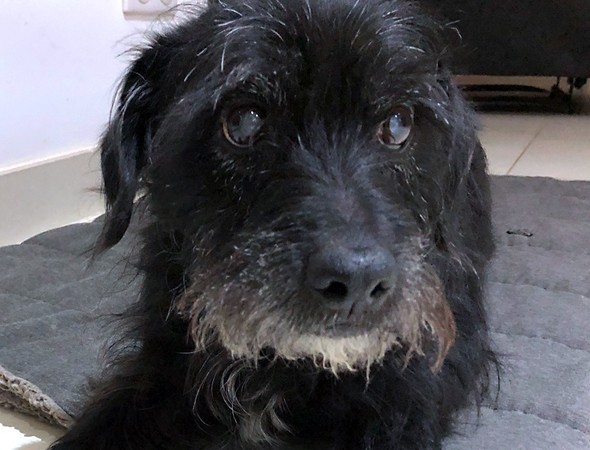 Hepa supp tm
Moustique, a small crossed male Griffon dog, born in April 2005, is followed for a diabetes problem since December 2017. He’s been on insulin ever since diabetes was detected. But recently, he started drinking more than usual. A blood test in January 2019 revealed that Moustique suffers from liver failure following diabetes. The blood sample showed a significant increase in ALT (152U/I, max 100U/I) and ALKP (899 U/I, max 212 U/I). Moustique was then prescribed Hepa Supp TM at a dose of 1 tablet daily. Moustique was viewed in clinic on 14/02/2019. He is better: he drinks well and eats normally again. It was therefore decided to continue the treatment of Hepa Supp TM for life, in order to maintain the positive effects of the treatment. Moustique takes his treatment like a treat. 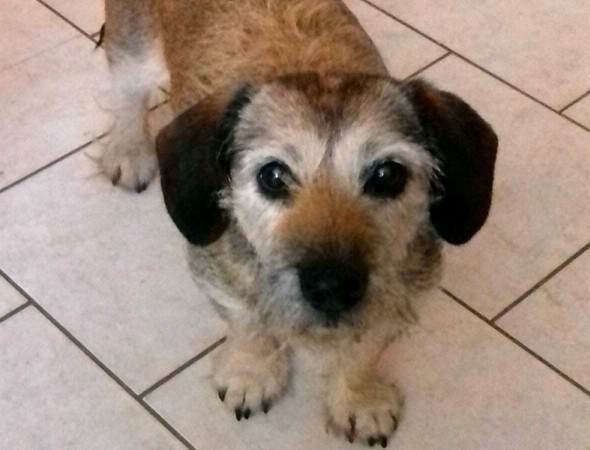 Hepa supp tm Mobility Supp tm
A 15-year-old cross bred farm dog, who mostly uses the couch of the farm leading a peaceful existence in the Auxoise countryside after 4 years of couch surfing in a 20 m² apartment during Charline’s studies in Liege Belgium. She wasn’t even a guinea-pig at the University of Liege Veterinarian Department. Everything was going well when Charline wanted to do a pre-anaesthesia check-up to see if they could put Shaïna under in order to remove a lipoma from her thigh. The check-up was not very good with liver markers going in all directions. It was decided not to operate but… Shaïna was getting worse not eating, losing weight, and vomiting most likely after the stress of the blood exam and the transit to the clinic (It was a long way from the couch). At that moment, the worst-case scenario was thought of, she lost 2 kilos. The representative from Miloa had just came by, so we tried a treatment with Hepa Supp TM (without a great conviction it must be said, but it would have been the same with another speciality) When then… The dog started getting better, eating and even gaining 3 kilos in one month. More tests were then done and only a high level of bilirubin was detected, the tests were not pushed further. She had two months of Hepa Supp TM (a double dose in the first month then a simple dose the next) She is now on Royal Canin liver specific dry food and takes Mobility Supp TM as well because she was starting to have pain in her paws but everything is going well now. 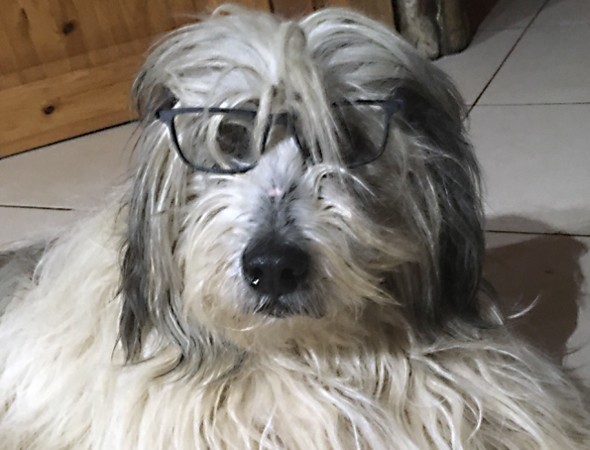 Anti Ageing tm Hepa supp tm
Hello I am Maryline a veterinarian assistant at the veterinary clinic of the sitting dog in Voujeaucourt, France (Department 25), I present to you my little side kick of an old fellow of 14 years old, a Nizinny (A Polish Lowland Sheepdog) A little less than a year ago he was diagnosed with liver problems, to support his liver function we opted for natural dietary supplements, in particular Hepa Supp TM from Miloa, then to make his daily life easier with his osteoarthritis he tested Anti-Ageing TM, these tablets allowed him to regain a second youth, more vitality and appetite.