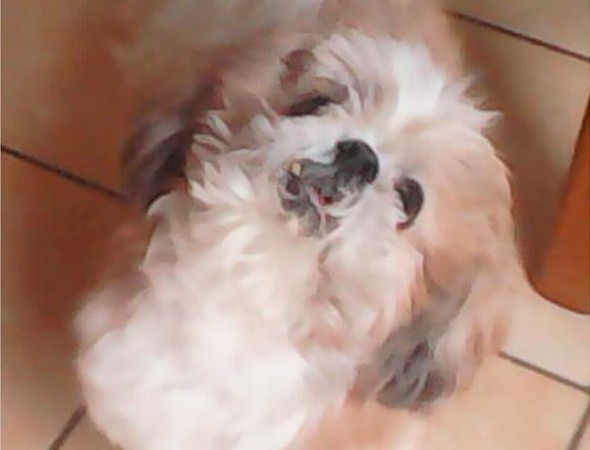 Ulysse is a 15-year-old Shih Tzu who came to us with balance and behavioural problems. Our investigations suggested he had a neurological disorder of intercranial origin. We carried out a brain MRI, which identified a large cyst that was causing increased intracranial pressure, so we started hypotensive treatment. His owners brought him in again because he was whining at night, which could have been due to his cyst or to age-related brain degeneration, or both. We therefore decided to try Anti-Ageing TM because we didn’t have any other medication to treat the cyst. Ulysse has been taking his tablets for two months now and the whining has completely stopped.