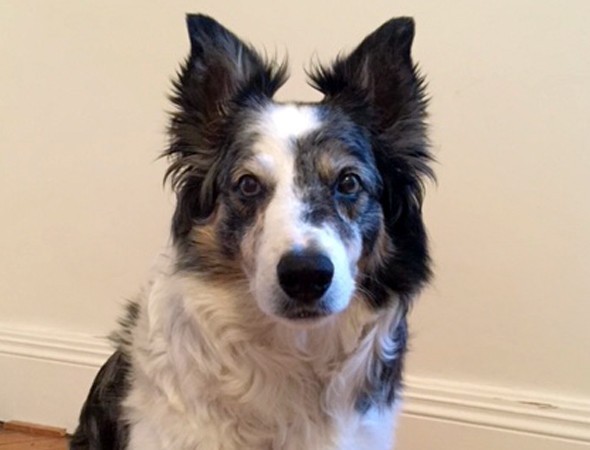 A 10-year-old castrated Border Collie, weighing 25 kg, Willow is owned by Mr Jonet and has been receiving treatment for arthritic pain and occasional lameness for two years. He always limps the day after a long walk in cold weather. We managed these episodes by putting him on non-steroidal anti-inflammatory drugs (NSAIDs) for a week. We also prescribed Mobility Supp TM, 1½ tablets a day for a month, then 1 tablet a day for another month. At his check-up after one month on Mobility Supp TM it appeared that the frequency of painful episodes had been halved, which is great news. His limp is much less noticeable after prolonged exercise and he doesn’t need to take NSAIDs nearly as often. Treatment with Mobility Supp TM (1 tablet daily) will be continued.