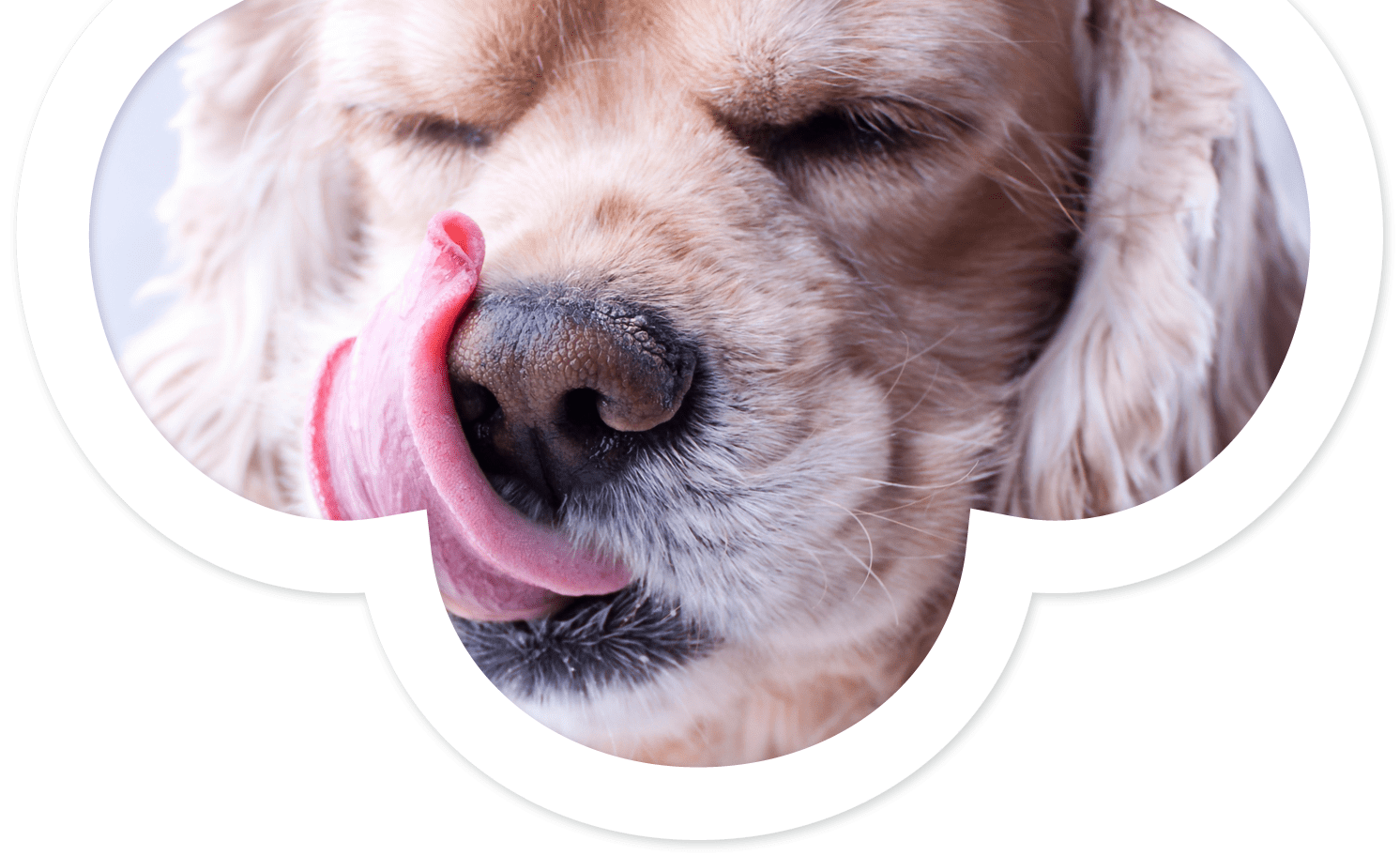 It is so named because it mainly affects young dogs living in the close quarters of animal shelters, kennels and boarding facilities or attending mass events such as canine clubs or shows. This disease results from the combined action of viruses and bacteria, and can be difficult to prevent and treat.

The upper airways are lined with ciliated cells that warm and filter air, trap foreign particles and direct them up into the pharynx, where the mucus loaded with micro-debris can be either swallowed and digested in the stomach or spat out. This ingenious system is called mucociliary clearance, or the mucociliary escalator.

It is these cells that are destroyed by the viruses that cause kennel cough.

In the process, the mucociliary escalator is completely disrupted, with the result that mucus and foreign particles cannot be cleared effectively. This build-up of mucus therefore provides a real breeding ground for the proliferation of bacteria. The main bacterium responsible for kennel cough is Bordetella bronchiseptica, which is a zoonotic agent, i.e. it can infect humans and pose a risk to immunocompromised individuals.

Traditionally, two forms of kennel cough are described: a mild form that accounts for 80% of cases and a more severe form with a 5-10% mortality rate.

Dogs with kennel cough present with fever, anorexia and runny nose and eyes. They have a dry, hacking cough that worsens with exercise and can be easily induced by lightly compressing the larynx or trachea (“positive tracheal reflex”). Auscultation enables the vet to identify signs of bronchopneumonia, such as rales and crackles.

As mentioned above, diagnosis depends on epidemiological context. The disease mainly manifests in young dogs (8-9 weeks old) as a persistent, recurrent cough. In more than 40% of reported cases, the affected animals live in groups or are in close quarters with other dogs, e.g. kennels, breeding establishments, hunts, boarding facilities, shows, etc.

Unvaccinated dogs develop a much more severe form than vaccine-protected animals. Kennel cough is not a seasonal disease. It can affect any dog, of any age, after high-risk contact. Nasal and throat swabs are used to isolate the bacteria and determine their antibiotic susceptibility.

A one- to two-week course of antibiotics is often necessary. Depending on symptoms, other treatments are sometimes needed, such as non-steroidal anti-inflammatory drugs, canine cough medicines, bronchodilators or expectorants.

Aerosol or inhalation therapy can be highly effective, particularly with Respi Miloa TM. Immune Supp TM is also the ideal choice to boost the immune system of affected animals. Kennel cough is highly contagious, so dogs with the disease must be isolated.

Vaccines offer a degree of protection against kennel cough, but no vaccine is 100% effective. Prevention is always the best form of defence against pathogens.