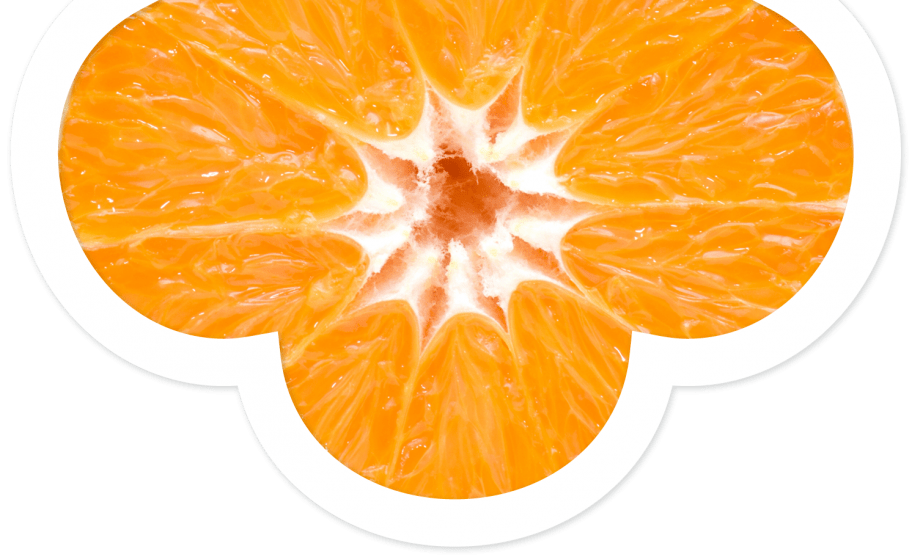 The orange tree or Citrus sinensis is a fruit tree that is part of the Ericaceae. Mainly its fruit called sweet orange or orange is consumed, including the peel and the essential oil extracted from it. The latter contains different components, the main ones being limonene (95%), myrcene, decanal, and linalool (DOSOKY & SETZER, 2018).

The orange tree is native to Southeast Asia. It is now cultivated all over the world. It is one of the most planted fruit trees in the world (NICOLOSI & al., 2000).

Sweet Orange essential oil exhibits anxiolytic effects both in preclinical experiments and in different clinical conditions (MANNUCCI & al., 2018). Its olfactory stimulation induces physiological and psychological relaxation. A study carried out on 20 female university students showed that its inhalation induced a significant decrease in the concentration of oxyhemoglobin measured by spectroscopy in the right prefrontal cortex, associated with an increase in “comfortable”, “relaxing” and “natural” sensations (IGARASHI & al., 2014).

In another study carried out on 40 healthy volunteers subjected to an anxiogenic situation, it was demonstrated that its inhalation has an anxiolytic effect throughout the experience (GOES & al., 2012). This has also been demonstrated in rats during behavioral tests provoking anxiety (FATURI & al., 2010).

Moreover, in a study carried out on 72 patients aged 22 to 57 awaiting dental treatment, it was shown that its distribution in the waiting room through an electric dispenser has a relaxing effect: it decreases the level of anxiety, promotes a more positive mood and a higher level of calm compared to the control group (LEHRNER & al., 2000).

Finally, in a study carried out on thirty children aged 6 to 9 undergoing two dental treatments, its inhalation reduced salivary cortisol levels and heart rate at each visit (JAFARZADEH & al., 2013).

In a study carried out in 1971, it was shown that subcutaneous injections of essential oil of Orange reduce the incidence of tumors induced by the dibenzpyrene carcinogen to less than 50% after 30 weeks in mice (HOMBURGER & al., 1971).

It also inhibits the growth of several fungal species, such as Aspergillus niger, Aspergillus flavus, Penicillium chrysogenum and Penicillium verrucosum (VIUDA-MARTOS & al., 2008). This fungitoxicity is visualized in light and electronic microscopy by the loss of cytoplasm in the fungal hyphae, the budding of the tip of the hyphae, the deformation and the thinning of the hyphal wall (SHARMA & TRIPATHI, 2008).

You will never see the Orange at your breakfast the same way again!