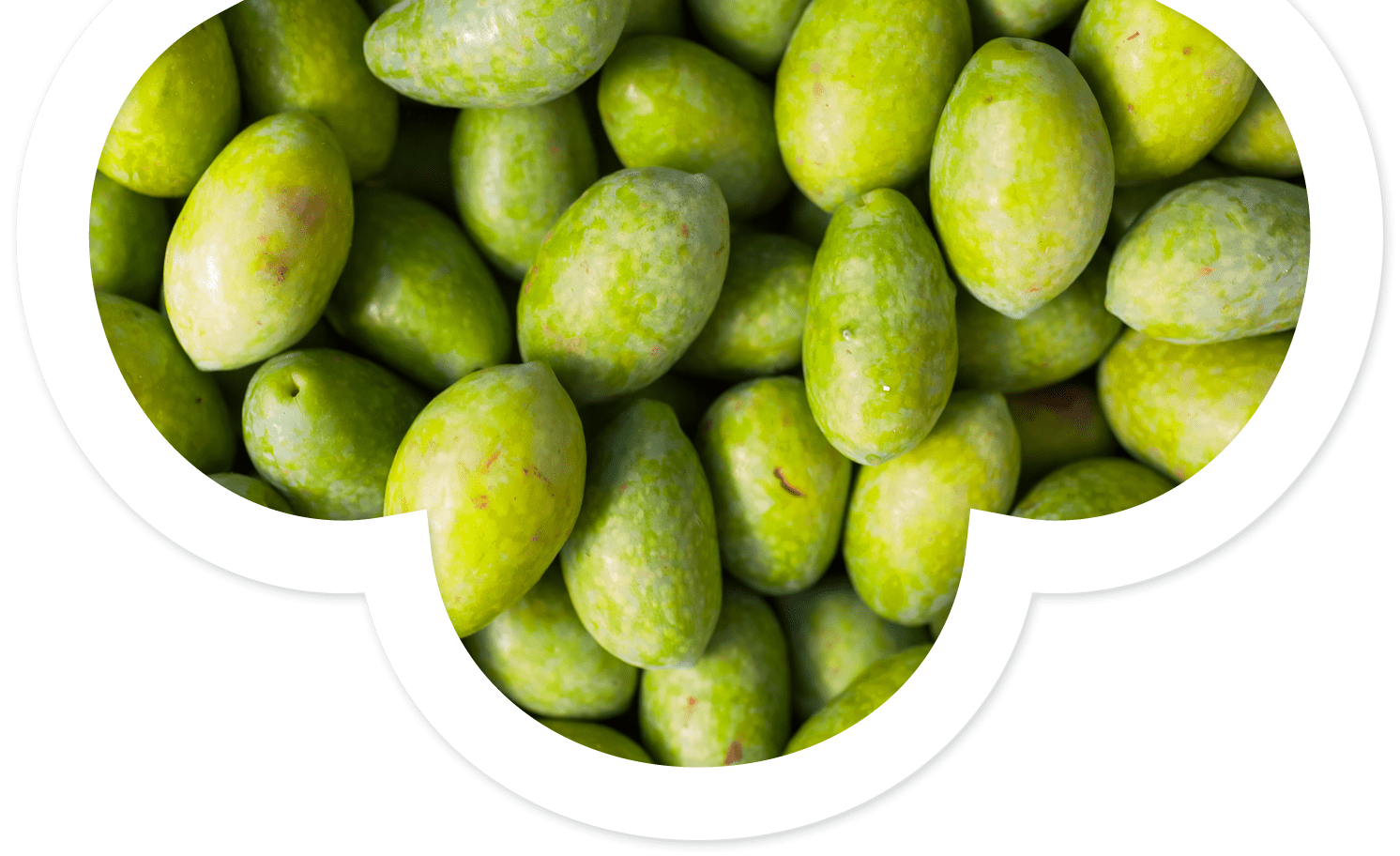 Olive is a species of small tree in the Oleaceae family. It is found in the Mediterranean Basin and its dried leaves and fruit (also called olives) are used in herbal medicine. It is a traditional symbol of abundance, glory and peace.

Olives and olive oil are essential to the famous Mediterranean diet, which is low in saturated fat but high in monosaturated fat (e.g. oleic acid), polyphenols, vitamins and dietary fibre (provided by fruit and vegetables).

In 1996 Hansen et al. demonstrated that the polyphenols in OLE can inhibit angiotensin-converting enzyme activity. The antihypertensive activity of OLE at a daily dose of 1,000 mg is comparable with that of Captopril at a dose of 12.5 to 25 mg twice daily (SUSALIT & al, 2011). The oleanolic acid in olive leaf has vasorelaxant and hypotensive effects. It stimulates the production of endothelial NO, which causes relaxation of the endothelial smooth muscles in blood vessels, including coronary arteries (RODRIGUEZ & al, 2004 ; SINGH & al, 2008 ; NEKOOEIAN & al, 2014). Olive leaf also has anti-arrhythmic effects (SOMOVA & al, 2003).

Oleuropein protects the myocardium from the toxic effects (congestive heart failure) of Doxorubicin (a chemotherapy drug). Researchers have observed less vacuolisation in the cytoplasm, inhibition of lipid peroxidation and reduced iNOS, CPK, CK-MB, LDH and AST levels in the group treated with oleuropein, but not in the control group (ANDREADOU & al, 2007, 2014). Using an induced ischaemia model, Manna et al. (2004) demonstrated that oleuropein lowers creatine kinase activity (the marker of choice used to assess the severity of cardiac damage) and reduces the release of oxidised glutathione (a sensitive marker of the heart’s exposure to oxidative stress). It protects against acute myocardial infarction and prevents heart failure. Researchers have seen a decrease in infarct size and in the extent of cardiac damage, and reductions in serum LDH, troponin 1 and creatine kinase-MB levels (JANAHMADI & al, 2014). Oleuropein restores endothelial progenitor cells (which are responsible for neovascularisation and neo-endothelisation after damage) due to its antioxidant properties and because it increases Nrf2 (PARZONKO & al, 2013).

OLE intake is associated with a fall in MDA levels and an increase in SOD activity. The potent antioxidant activity of oleuropein is linked to its ability to chelate copper and iron ions and inhibit lipoxygenases (ANDRIKOPOULOS & al, 2002).

Olive – for a healthy heart!