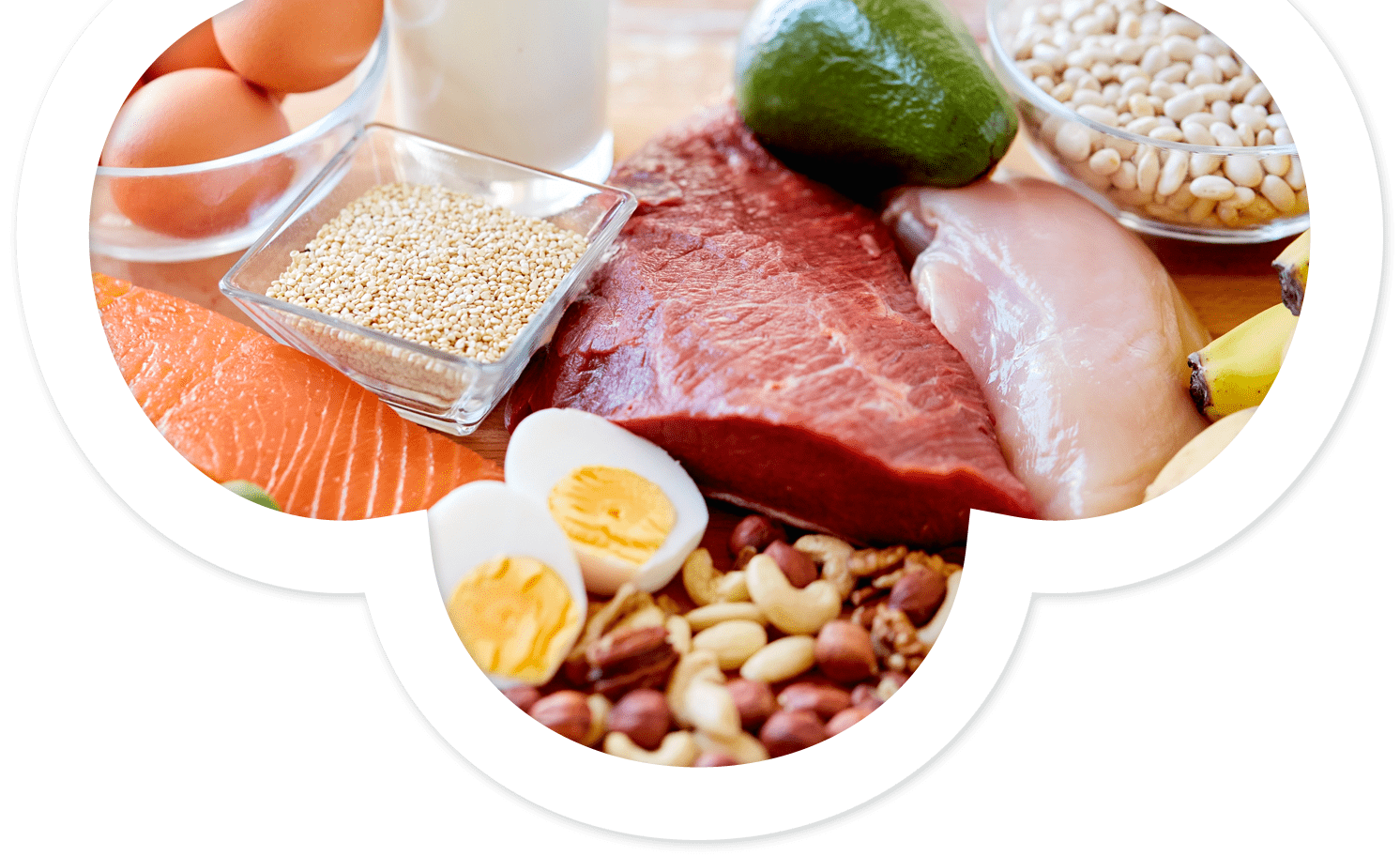 Taurine is an amino acid (AA). AAs are the building blocks of proteins. Of the twenty or known to exist, some are essential, which means they cannot be made by the body and must come from food, and the rest are non-essential (the body can produce them itself).

There are ten essential AAs for dogs, and eleven for cats. The difference between the two species is taurine, which is essential in cats but not in dogs.

Unlike other AAs, taurine is a free AA, i.e. it is not incorporated into proteins. It is found in large quantities in the brain, retina, cardiac muscle, skeletal muscle, liver, platelets, white blood cells, milk and bile acids. Taurine conjugates with bile acids to aid the absorption of dietary fat, which is why it is so important for liver function.

It is the only AA that can perform this role in cats; other animals can also use glycine. This is one of the factors that makes taurine an essential AA in cats. Meat, milk and dairy products are the richest sources of taurine, while plants contain only very small amounts.

Taurine is essential for growth, central nervous system function and neutrophil function during immune response. It is also a potent antioxidant.

Taurine is crucial for proper foetal development. It acts as a neuromediator and neuromodulator in the central nervous system and is involved in brain development. Prolonged taurine deficiency in female cats can result in poor kitten survival rates, cerebellar dysgenesis, abnormal hind limb development, thoracic kyphosis (abnormal curvature of the spine with dorso-ventral narrowing of the chest cavity), retinal degeneration and poor cardiac development. Cases of significant hydrocephalus, and even anencephaly, have occasionally been observed. Surviving kittens are often small and weak (HAND & al, 2010 ; LAMBERT & al, 2015).

Taurine increases luteinising hormone (LH) and testosterone levels. LH is produced in the pituitary gland and deficiency causes a lack of sex hormones.

In females, LH is essential for stimulating follicle growth and maturation. In males, it is associated with libido. Taurine elevates sperm count and motility, and increases superoxide dismutase (SOD) and glutathione levels in ejaculate (Nutrient Requirements of Dogs and Cats, 2006 ; TOMI & al, 2006).

Taurine is vital for cardiac function, and animals with heart disease tend to have lower levels. Deficiency is associated with dilated cardiomyopathy due to the role of taurine in regulating calcium flux in cardiac muscle fibres, inducing a positive inotropic effect (HAND & al, 2010 ; BKAILY & al, 2019).

Many cases of heart disease due to taurine deficiency have been reported in dog breeds such as the Newfoundland and Golden Retriever, and also in dogs on a vegan or low animal protein diet. Taurine has an anti-arrhythmic effect and prevents myocyte hypertrophy induced by angiotensin II (BACKUS & al, 2003 ; HAND & al, 2010 ; HUTCHINSON & al, 2012 ; KAPLAN & al, 2018 ; BKAILY & al, 2019).