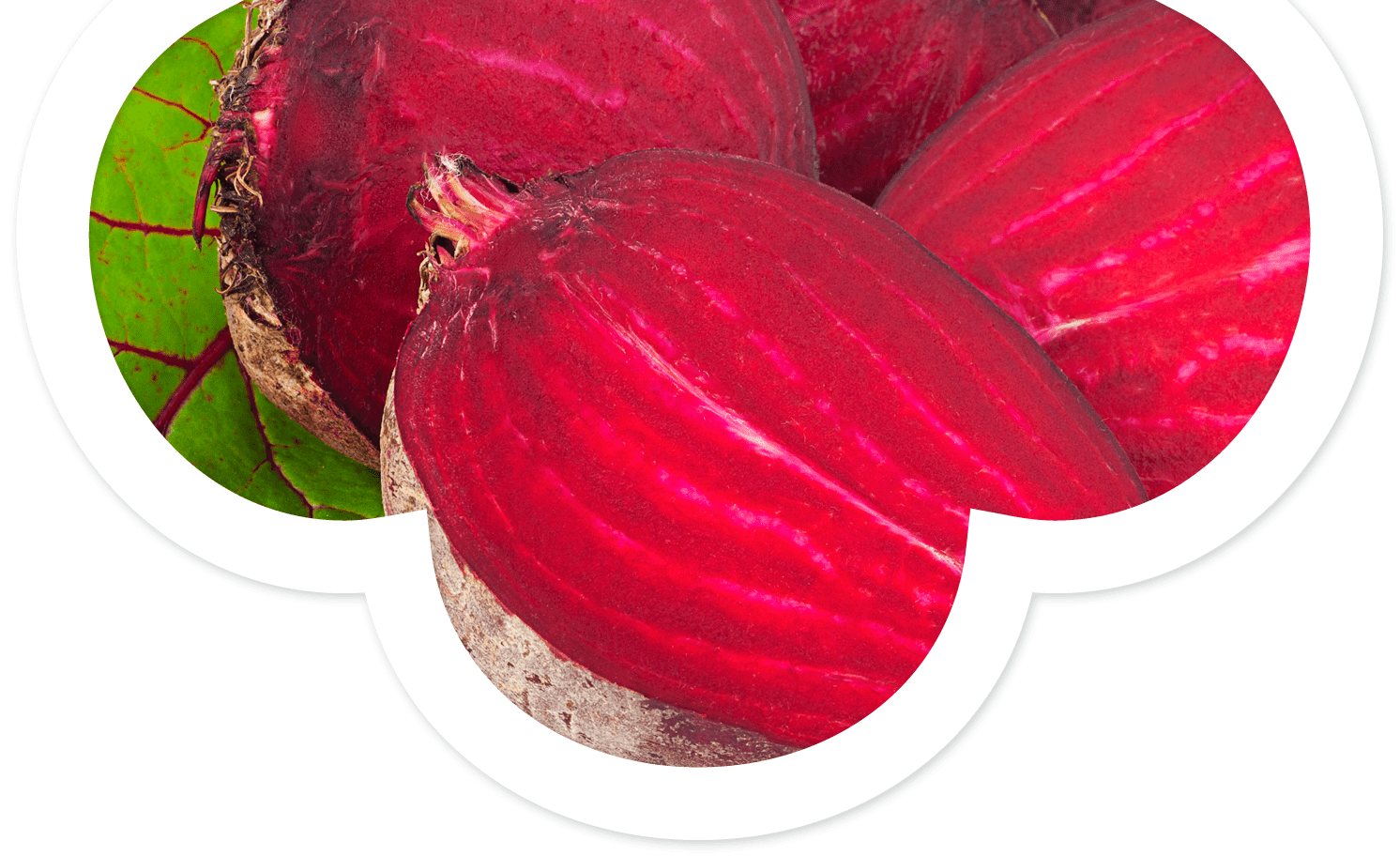 A coenzyme is the non-protein part of an enzyme, bound to the enzyme and essential for its proper functioning. CoQ10 is a vital element of the mitochondrial respiratory chain and plays a key role in energy metabolism.

CoQ10 was discovered in the US in 1957, but it was Japanese scientists who first reported its therapeutic properties. Since the 1970s it has been an approved treatment for congestive heart failure in Japan, where it is obtained by fermenting beets with specific yeasts.

CoQ10 is naturally present in cell membranes and especially in the mitochondria. It is found throughout the body, hence its alternative name, ubiquinone (from the Latin ubique, meaning ubiquitous). It can be synthesised by the body, so there is no need for CoQ10 in the diet of healthy individuals. Living organisms make it from tyrosine, phenylalanine and acetyl-CoA, in a process aided by seven vitamins (B2, B3, B5, B6, B9, B12 and C). Other sources include meat, mainly heart, with lower levels found in fish (herring), vegetables and cereals. CoQ10 has low bioavailability. For proper absorption, it should ideally be consumed as part of a high-fat meal, as it binds to LDL and VLDL (low- and very low-density lipoproteins). Its ability to undergo continuous oxidation-reduction reactions makes it an excellent membrane antioxidant (ACOSTA & al, 2016).

The many diseases associated with CoQ10 deficiency include congestive heart failure, cardiomyopathy, hypertension, hyperthyroidism, depression, pancreatic insufficiency, fibromyalgia, mitochondrial myopathy, multiple organ dysfunction syndrome in neonates, encephalopathy or nephropathy in adult subjects, and chronic fatigue syndrome. It is uncertain whether these low CoQ10 levels are a cause or effect of the disease (ACOSTA & al, 2016).

CoQ10 supplementation is particularly important since commercial pet foods, even those intended for animals with heart failure, do not contain CoQ10. It is reported to reduce cardiac hypertrophy (HARKER-MURRAY & al, 2000).

Supplementation with CoQ10 plus selenium significantly reduces blood levels of pro-BNP, C-reactive protein and selectins (inflammation markers). Echocardiography shows an improvement in heart function, with the risk of mortality reduced by 53% (MANTLE & HARGREAVES, 2019).

In a 2014 study by MORTENSEN & al in cardiac patients with low levels of CoQ10, supplementation with CoQ10 reduced cardiovascular death by 43%.

Furthermore, thanks to its antioxidant properties, it limits the release of free radicals during reperfusion, thus protecting against cellular damage. It improves overall heart function (SAGOLS & PRIYMENKO, 2010).

In a 2007 meta-analysis of randomised controlled trials (RCTs) conducted on a sample of 120 patients, ROSENFELDT & al, found that systolic blood pressure fell by an average of 16 mm Hg, and diastolic pressure by 8 mm Hg, a significant decrease compared with placebo, over a ten-week period at a dose of 100 mg/day.

Uremic toxins associated with chronic kidney disease (CKD) cause mitochondrial respiratory chain dysfunction. This produces more free radicals, which increase oxidative stress and overwhelm cellular antioxidant defences. The release of free radicals can also lead to inflammation. These three actions combined can have deleterious effects on tissues, particularly those with high energy demands, such as the heart and kidneys (HARGREAVES & al, 2019).

The body’s ability to produce CoQ10 declines with age. Supplementation boosts the antioxidant system and protects the central nervous system, which is highly susceptible to oxidation.